It’s a small commitment today that can make a huge impact tomorrow.

1% doesn't sound like much. However, with the Pledge 1% movement a lot of good can be achieved. This global initiative motivates companies to provide 1% of their capital, profits, products or working time for a social, non-profit purpose. Not only to take, but also to give back. We are proud to be a part of this movement.

A first for the Aargau Jurapark, where corporate volunteering was offered in Mandach, and hard-working corporate volunteers from the bitvoodoo team joined in. As a member of the Pledge 1% movement, bitvoodoo staff exchanged office chairs for hedge trimmers and some fresh air with a lovely day spent in Jurapark 2020. 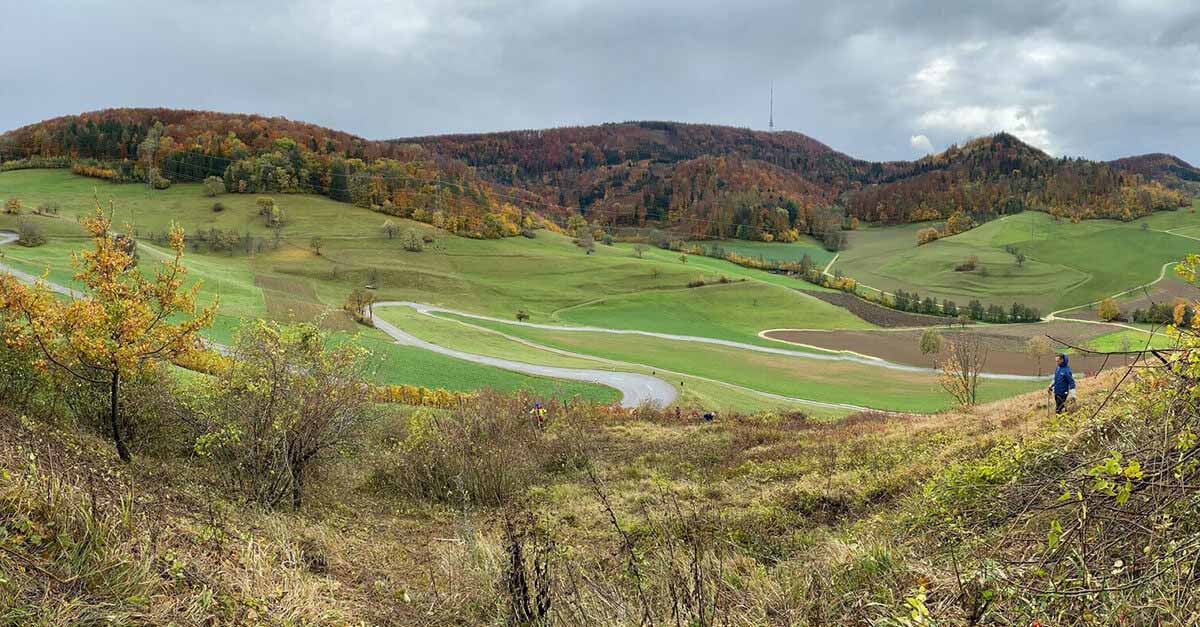 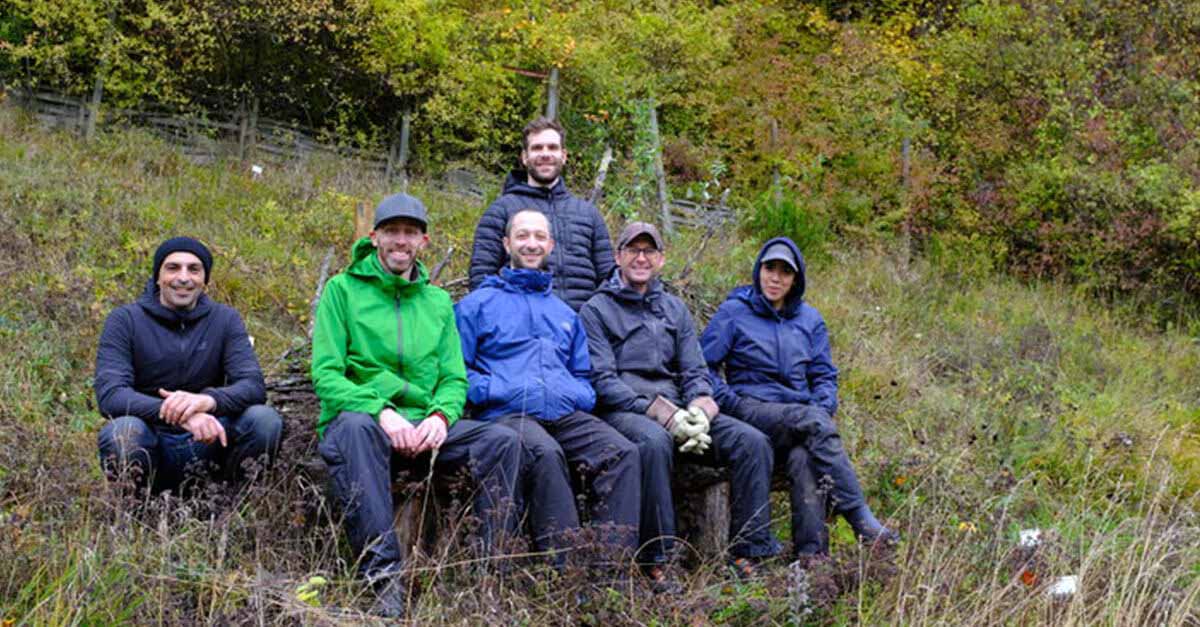 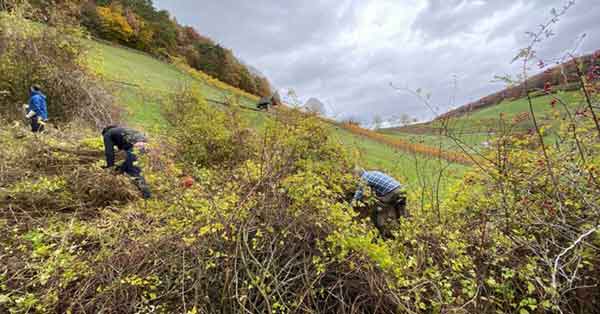 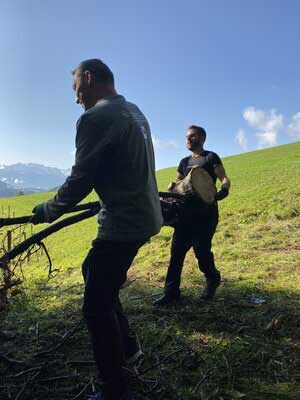 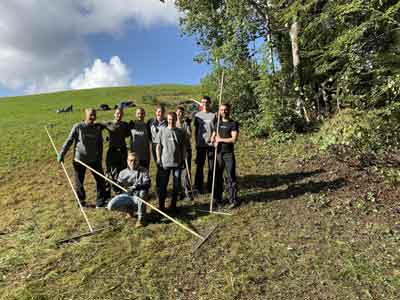 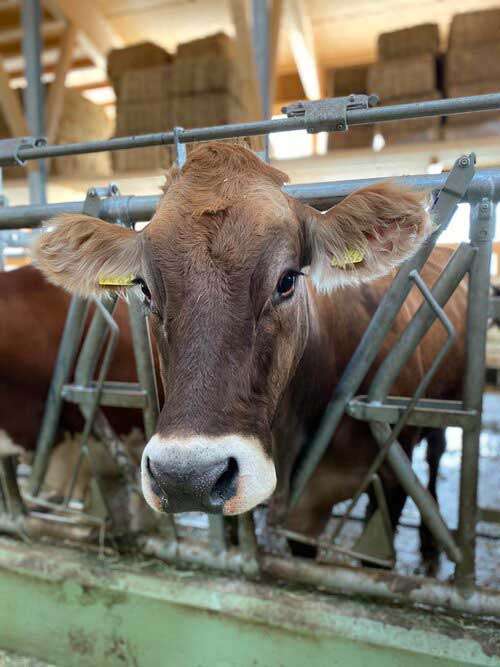 In 2019 bitvoodoo was on the road again as an enthusiastic supporter of the Pledge 1% movement - that year we were at the Moos Buur in the Zurich Oberland. On a sunny morning at the beginning of October, we went up to the Moos-Buur in Gibswil in the canton of Zurich. Karin and Martin Jöhl welcomed us on their highlying farm, 850 meters above sea level in Mountain Zone 1. Between cows, calves, chickens, cats and a dog, our working bitvoodoo team spent the day helping out in the pastures, meadows and forest on this beautiful farm.

The adventures of the legendary Swiss fairytale puppet theater character have long since gathered a loyal following and these adventures are still a highlight for young (and old!) children.

bitvoodoo donated its second Pledge 1% day in 2017 to Neighbourhood Aid Zurich, which held a pre-Christmas party as part of the U. N.'s annual International Volunteer Day on December 5th. Invited were children from financially and socially disadvantaged families, who were able to enjoy games, presents, and performances for one evening and indulge in culinary delights. The bitvoodoo team took an active part in the organisation on site and helped througout the evening

And what does Kasperli have to do with it? He helped the servant Härzbluet to win the favour of Princess Lametta at Winterblick Castle, and made everyone laugh with his wild chase on a balloon ride through space. 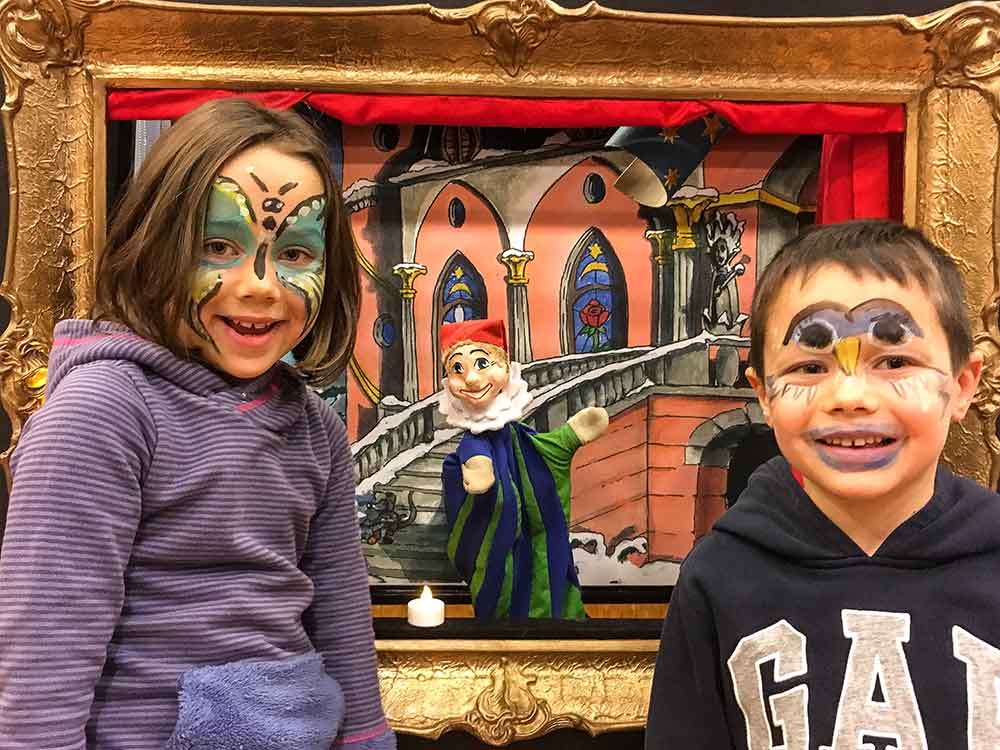 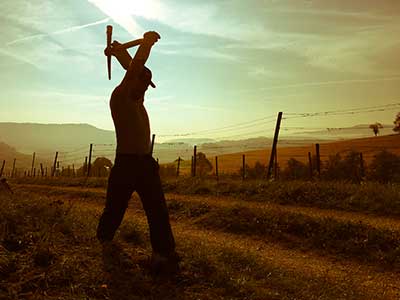 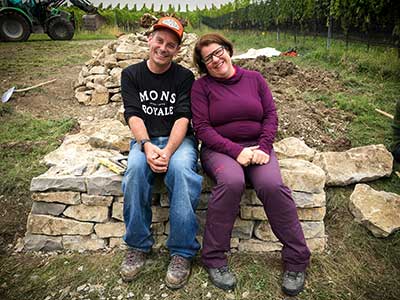 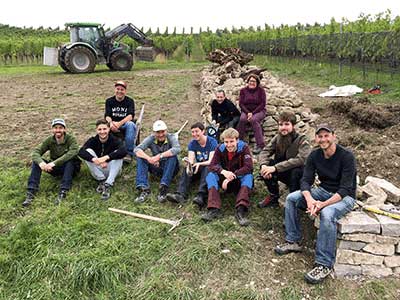 A day in the vineyards while doing good in the community - a win-win!

Stone structures such as dry stone walls or stone ledges provide an important habitat for heat-loving animal and plant species such as wall lizards, wall pepper and wild roses. Under expert guidance and using our pure muscle power, the bitvoodoo team built a stone wall in Jurapark Aargau. Improving the ecosystem for the animals and plants in this important area was part of bitvoodoo's commitment to, and participation in, the Pledge 1% movement launched by Atlassian and Salesforce.

We are Atlassian Partner

Do you need support?*

* only with valid support contract